“In the spirits category, there are people who’ve thrown their hands up and leaned out, and others who’ve leaned in. We're leaning in really hard.”

In one sense, Satellite Spirits has had it good of late. Their flagship product, South Fork Vodka, swept the board at the 2020 Bartender Spirits Awards and has picked up plenty of trophies and tributes elsewhere, too. In another sense, though, the last year has been difficult, with Covid-19 closing many of the bars and restaurants that stock South Fork, while an admirable commitment to making hand sanitizer meant they stopped making vodka for a period of months.

Nonetheless, they’re still standing and are ready to leap into a post-Pandemic future. We caught up with Jonathan Dorfman, who founded the company with Dan Kennerson in 2018, to find out how it’s gone for them and what the future holds.

How has the last year been?

“We've been able to survive. The year fell significantly short of what we were hoping to see, but like any small business, we're very appreciative just to have weathered the storm, so to speak. And we've been able to do that with community support.”

Has where you’re selling your product changed? Have you seen a switch to online?

“Not too much online. I know it was really big for the wine sector, but we were in a growth stage - we're only a two-and-a-half-year-old company here. So we were in the process of expanding our territories and abilities, but the shutdowns forced us to consolidate more locally. We were serving a ton of bars and restaurants in the Napa/Sonoma region, which is about a three-hour drive from our facility, and those drives just weren't as feasible during lockdowns - especially with the majority of the bars and restaurants closing. We had to reevaluate the cost-effectiveness of a lot of the subtle smaller layers of operations.”

You started making hand sanitizer during the lockdown. How did that happen?

“We had some good friends who work at the local hospital, and they started mentioning relatively early in the pandemic that their supplies were coming less frequently. Our background is in data science and analytics, and we just started watching these numbers and said, ‘Hey, we’ve got to get in front of this.’

We started producing high-proof alcohol while we were applying to the FDA to get the provisional licensing to make sanitizers. Having seen this coming, we were able to be one of the first licensed spirit producers in the state to make sanitizer. It really took a whole community effort to make that happen. There was a major, major pinch in global supply chain and logistics, and we had volunteers offering us containers and bottles and filling assistance, and so it was quite a scramble - but ultimately we feel like we're really able to make a difference here.”

Do you feel that this experience has brought you closer to your local community?

“Yeah - where we produce in Grass Valley is a relatively small region. Having grown up here, we already had relatively strong ties, and we were in a unique position to be able to do something about it. In that sense, we felt we had a responsibility, but the way that the community came together to help get this out to the first responders, get this out to the nursing homes and the firefighters and the police officers who are out here on the front line [was impressive].

“Being able to have our branding around town, I think [that] certainly ingratiates us to a lot of the community, but we're just happy to have been able to help. We were able to make around 11,000 gallons of sanitizer, and to saturate our small towns relatively quickly and really early on in the pandemic. And that allowed us to expand sanitizer distribution to major population centers near us, like Sacramento, that were harder hit. We were supplying sanitizer to the major hospitals, everywhere within 60 or a hundred miles. We were supplying sanitizer to all the parks and forest services and every fire department within a hundred miles.

“And so it certainly has created some brand recognition and appreciation. Everyone is excited for that, but [overall] it was just an incredible community effort.”

And you’ve been experimenting with some other spirits - can you tell me some more about that?

“Well, we're definitely going to be putting out some gins. We were hoping to put them out last year, and we were planning on putting out large-format [bottles] too. We actually had the big bottles to launch the large products, but we started bottling sanitizer in glass, for the first 2 or 3000 gallons. That meant we stopped producing vodka for about two and a half months, you know? Everyone's saying, ‘Oh yeah, vodka sales are through the roof!’ But we're making sure everyone's safe first and we'll come back and make vodka.

“But the gin will be out this year. We also do small, local botanical extractions, from local botanicals grown in the region, and we put those out regionally. Lavender and rosemary, hibiscus, and lime. We like to work with local farmers - and even though that's not a long-term moneymaker, it's a fun space to be creative.”

Has the past year affected your business plan?

“For small companies like us, small spirit companies especially, their models are almost certainly dependent on growth. Our competitors are billionaires. In our category, there are people who have thrown their hands up and leaned away from the table, and there's a handful of us who have done the opposite and leaned in. And we're leaning in really hard. But we've also gotten a lot of attraction on the accolades aside. We've been able to hold our vodka up on the international stage and consistently perform. By our numbers, we're one of the top five awarded vodkas in the world since our launch at this point.”

How do you see the future?

“The main beneficiaries of alcohol sales in the pandemic were undoubtedly large producers. I see that breaking down ... everyone was at home, no one really was thinking about the dynamics of what alcohol they were buying. They were just saying, ‘Oh my gosh, the world is garbage. I'm going to have a cocktail.’ You know, whereas [now] it's a different world. There's more reason to drink locally and there's more reason to drink better. And we make some incredibly high-quality, locally produced vodka for our California community.

“And I think that sentiment will resonate. I think fewer small producers are coming into the market than last year, but the ones that have weathered the storm [will] take a lot of markets away from the big guys.” 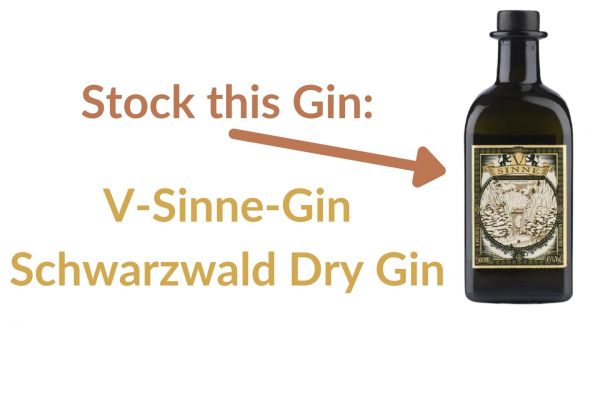 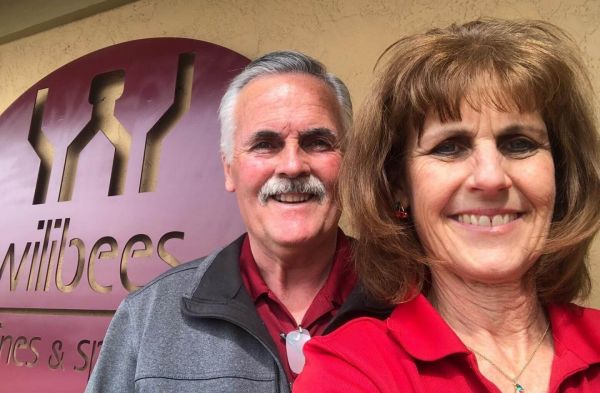 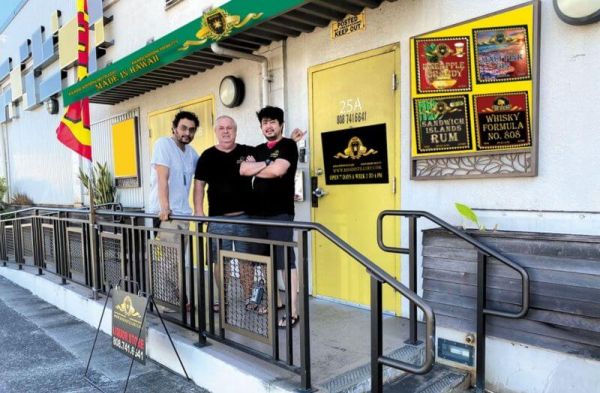 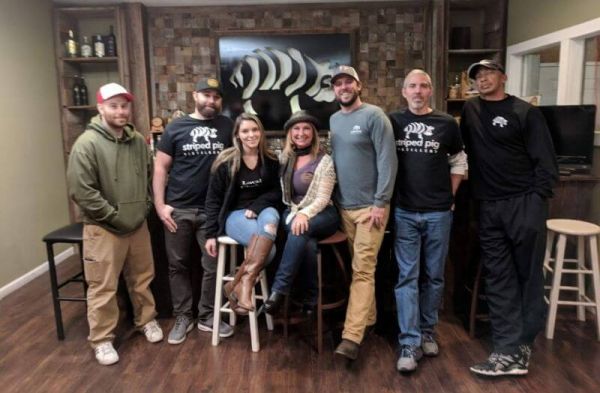 South Carolina's Distillery of the Year

Striped Pig Distillery is the spirit of Charleston and they have fought hard to keep this spirit alive through 2020’s pandemic. 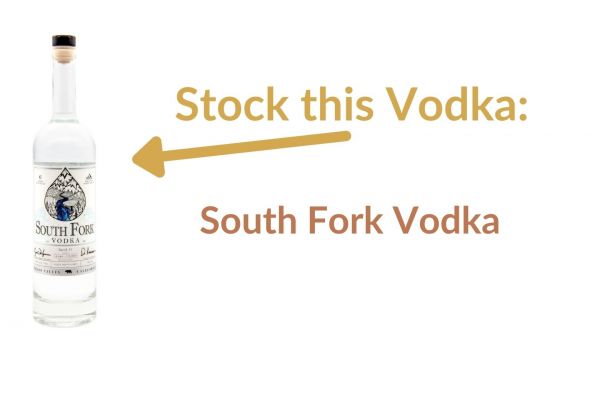 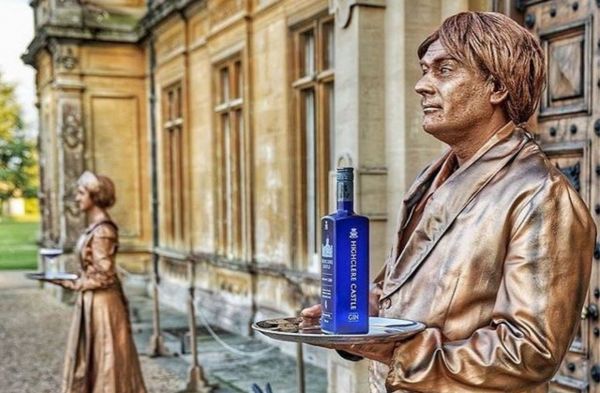