What should be possible with the left land in Ukraine after Chernobyl's disastrous atomic catastrophe? Three decades on, analysts have a thought.

A group of British researchers worked close by associates in Ukraine to create the vodka, made with grain and water from the relinquished district, on a ranch close to the site of the 1986 mishap.

However, for those keen on expending the item, one key inquiry waits: Is it safe?

According to Prof. Jim Smith of the University of Portsmouth, the product has been put through aggressive testing and is free of radioactivity: “This is no more radioactive than any other vodka. We’ve checked it - We’ve had two of the best laboratories in the world looking to see if they can find any radioactivity from Chernobyl and they haven’t found any.”

Currently, there’s only one bottle of Atomik, but that will eventually change.

“This might just be the most important bottle of vodka in the world. Not for what it is but for what it represents,” said Smith. “Hopefully we can give back 75 percent of the profits from the enterprise to the local community to support their economic and social development.”

“Many thousands of people are still living in the Zone of Obligatory Resettlement where new investment and use of agricultural land is still forbidden,” he stated.

Talking about how “Atomik” vodka is made, Smith said: “We took rye that was slightly contaminated and water from the Chernobyl aquifer and we distilled it.”

While the university says “some radioactivity” was found in the grain, the process of distillation reduces impurities, meaning that when researchers tested the vodka, they detected natural Carbon-14 radioactivity at the same level as other spirits.

“We don’t think the main Exclusion Zone should be extensively used for agriculture as it is now a wildlife reserve,” Smith explained. “But there are other areas where people live, but agriculture is still banned.” 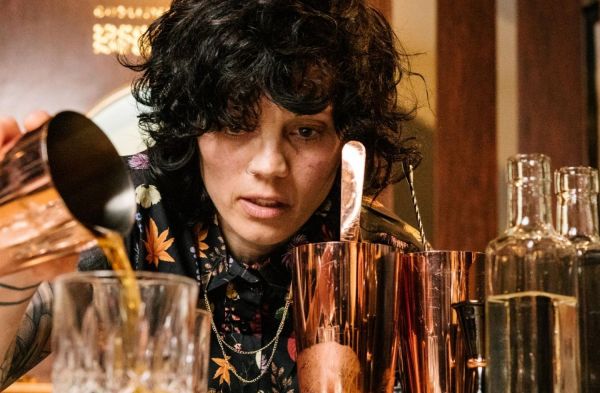 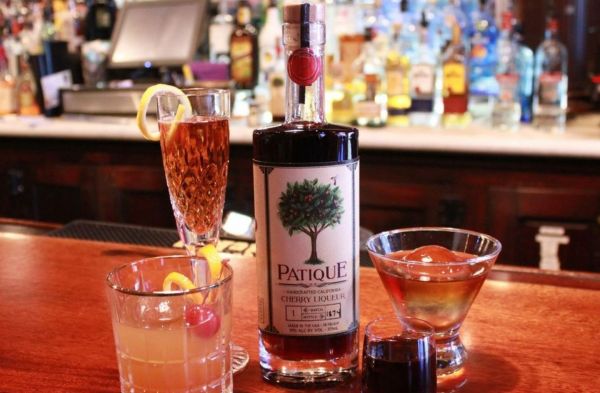 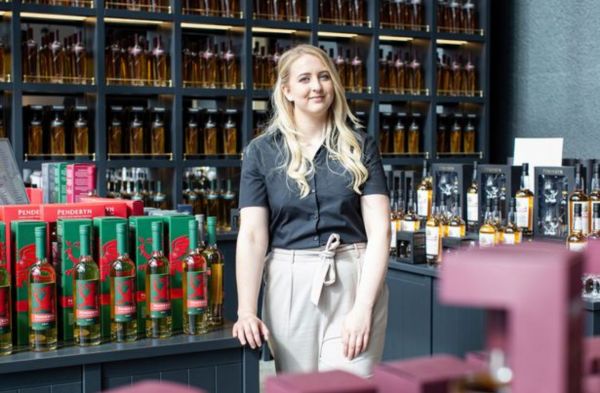 The whisky industry seems to be moving away from ‘Age Statement’ whisky. - Says Bethan

Bethan Morgans, the distiller at Penderyn Distillery in Wales, talks about her experience working as a distiller, her favourite spirit, and the evolution of the spirits industry.