Inspired by former NHL player Ryan Whitney, the drink is all ready to set the alcohol world on fire!

How would you feel if your favorite liquor company launched and named a drink after you? Great, right? An American gin and vodka brand did exactly that!

The story behind the Pink Whitney is as unusual as its flavor.

The drink finds its inspiration in Spittin' Chiclets host Ryan Whitney's favorite drink. Back in 2018, Whitney (also, a former NHL player) revealed to listeners that his favorite cocktail was pink lemonade spiked with some New Amsterdam. Following the episode, the drink went viral on the internet.

Whitney acknowledged the unforeseen success of his drink by saying that:

"We were blown away by the immediate response to the Pink Whitney once we mentioned it on Spittin' Chiclets,"

He continued his statement by saying that:

"We knew we had something when the fans started sending us pictures of their Pink Whitneys and when the bars and some NHL arenas started serving them as specialty drinks."

New Amsterdam acknowledged the public’s vocal demand for the drink by releasing the pink-colored beverage in bottles featuring iconography of Barstool Sports and Spittin'’ Chiclets. The bottles also feature images of Ryan Whitney’s jersey number and his famous catchphrase “What a Legend.”

Barstool Sports and New Amsterdam will promote the drink in a campaign that will feature video commercials starring Ryan Whitney and his podcast co-host, Paul Bissonnette. The commercials will be released next month on NBC Sports to coincide with their new hockey season. The campaign will also consist of advertisements for Spotify and point-of-sale retail locations. 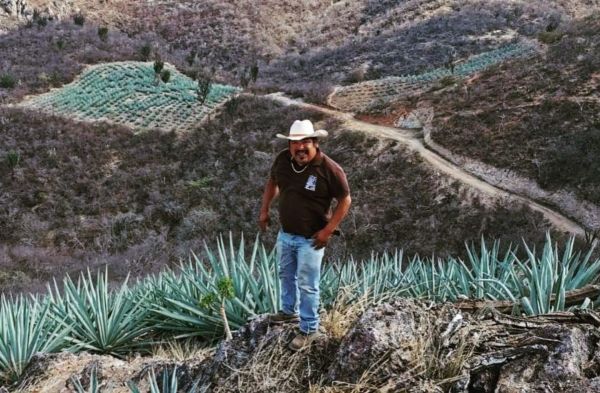 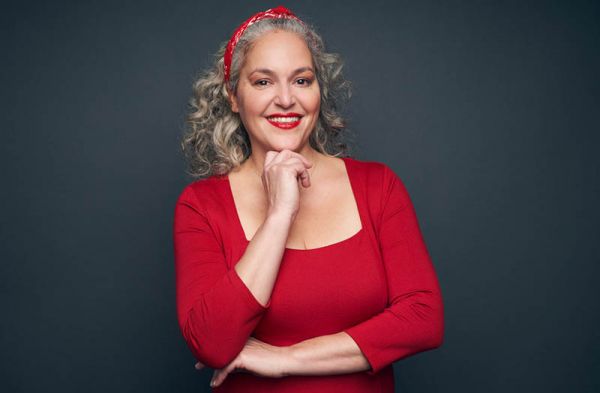 In a conversation with Lynnette Marrero, Bar Manager at Llama Inn. She tells us about 2022 bar trends, how she dealt with pandemic positively, and more. 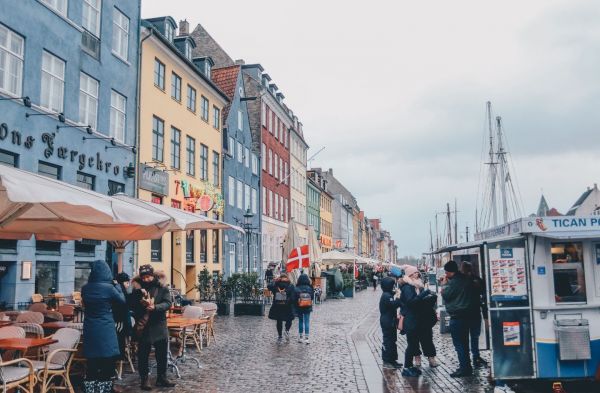