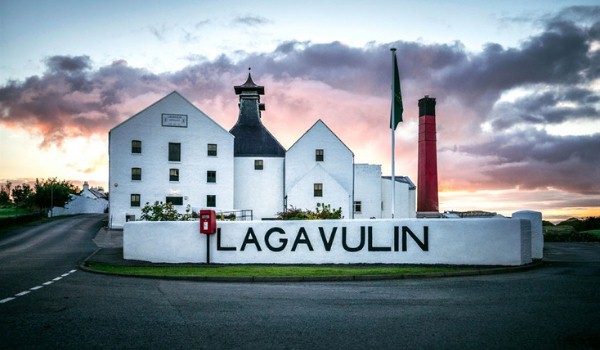 Made in collaboration with Colin Gordon, the Lagavulin Distillery Manager, the latest exception to the portfolio is a rich and nuanced appearance of Tequila Don Julio Reposado now finished in casks which previously held one of the most treasured Single Malt Scotch Whiskies – Lagavulin Islay Single Malt Scotch Whisky – known for its full-bodied, bold flavors derived from the small island of Islay, home to the Lagavulin distillery. 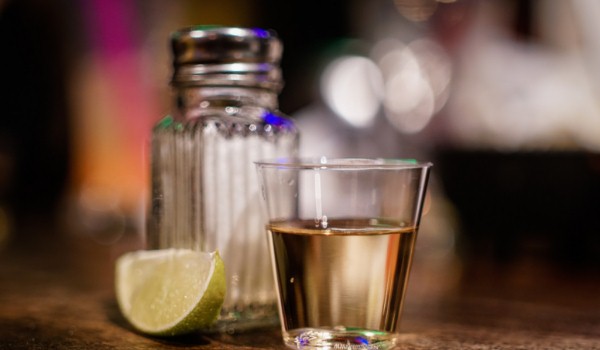 Tequila Don Julio Reposado, Double Cask will be available beginning summer 2019 while supplies last. It has a manufacturer's suggested retail price of $64.99 and will be available at participating retailers nationwide. 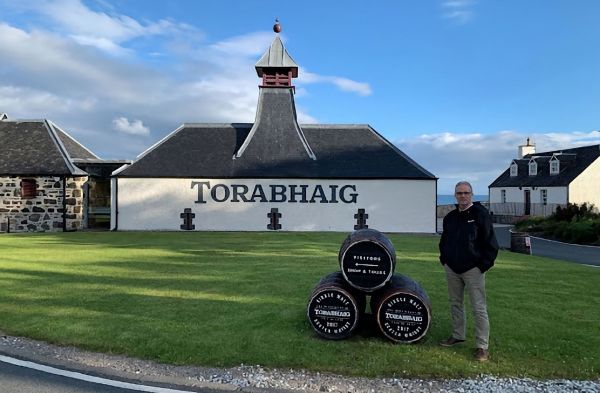 Everything we do is a team effort- Says Bruce Perry

Bruce Perry, Global Brand Manager at Mossburn Distillers, shares his insights on the importance of brand management and packaging in consumers’ decision-making. 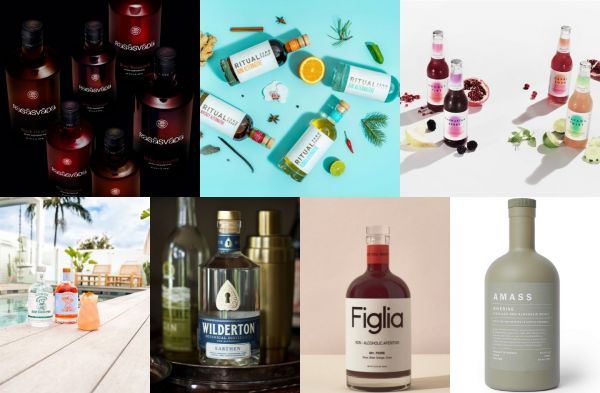 Dry January Has Never Been So Much Fun

Here are 7 Non-Alcoholic Beverages for you to sip Beyond Dry January and well into the new year 2022. 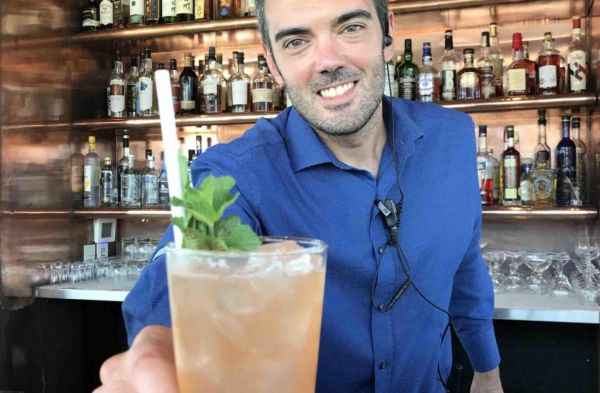 Stock the bar with Stefano Tatti