Amrut Fusion, released in 2009, was voted the 3rd best Whisky in the world by Whisky-guru Jim Murray. He did so, after tasting over 4000 whiskeys from all over the world.

Crafted in Bengaluru, India, Amrut Fusion Single Malt Whiskey has a very heavy, thickly oaked and a complex nose. You can also smell some curious barely-sugar notes in there shrouded in soft smoke. Though the delivery of this single malt whiskey is controlled at first, it is massive. The smoke on the nose turns into warm, full-blown peat as vague sherry trifle notes with oaky vanilla are introduced. It also has barley-fruitiness to make for a bit of a free-for-all. For extra food measure, the flavors develop into a really intense chocolate fudge middle which resonates through the palate. There is a slight struggle at the finish as the mouthfeel gets a bit puffy with dry peat and oak. There is a molasses sweetness to see the malt through to a satisfying end, though. The spices, rather than lying down and accepting their fate, rise up and usher this extraordinary whiskey to its exit.

Amrut Distillery Private Limited was founded by late Shri J.N. Radhakrishna in 1948 under the name and style of Amrut Laboratories. Under the leadership of J.N.R, Amrut Distillery made rapid strides to entrench itself as a significant and preferred supplier of Indian Made Liquor (IML) in the Defence Market. In its state of origin, Karnataka, Amrut Distillery grew to be one of the most dominant suppliers, especially in the old Mysore area.

After the demise of J.N.R in 1976, the mantle devolved on his son, ShriNeelakanthaRao, the present Chairman and Managing Director of Amrut Distillery. Building on the solid foundations laid by his late father, he has seen Amrut Distilleries blossom into a multi-national brand respected as much for the superlative quality of its products as his campaign for transparent practices by the IML industry.

In the 1960s, Amrut Distilleries ventured into the Rectification and Distillation of Rum, and by 1970, an evolving market of India saw Amrut foray into a new side of things - the distillation of Brandy.

The Bartenders Spirits Awards, organized by the Beverage Trade Network is the leading spirits competition in the USA that rates the spirits with the focus of the bar industry. To evaluate the entrants, the Bartenders Spirits Awards invites Bartenders, On-Premise Buyers and Bar Managers from around the world. These leading spirits experts judge the spirits with the aim to provide independent and honest reviews for brands targeting the US on-premise trade. 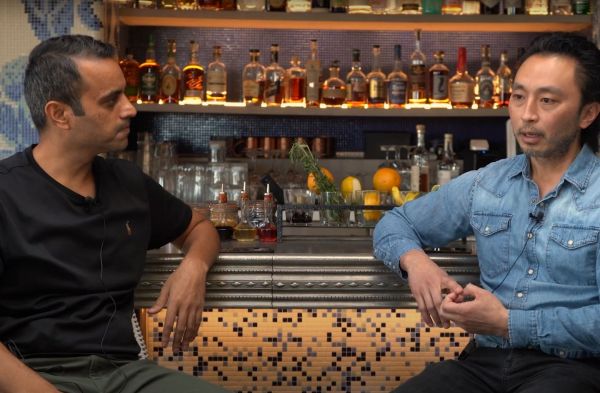 The Business of Bartending with Jason Lam

Jason Lam on the qualities of a good bartender, day-to-day challenges in the Bar Business, and how to drive your Bar Program towards increased customer satisfaction and repeat visits. 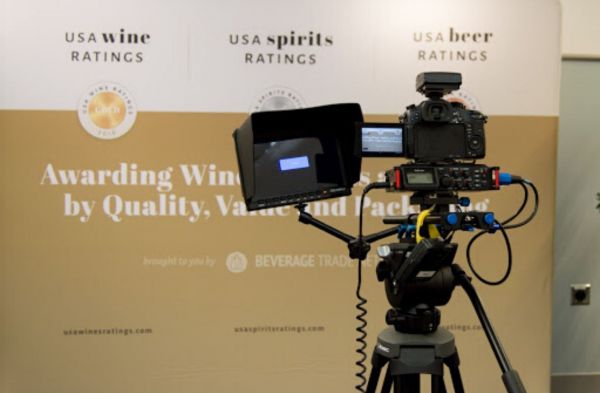 Behind the scenes - USA Spirits Ratings 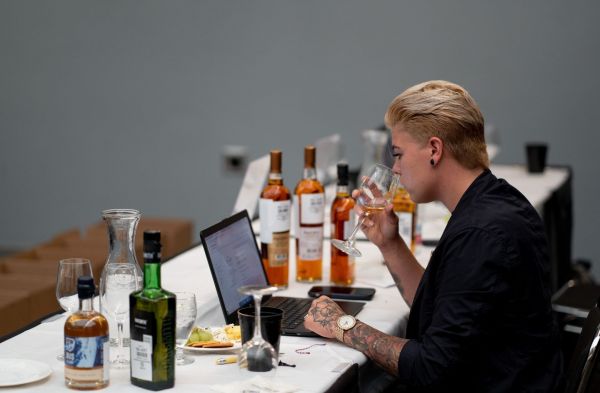 From Barr Hill Gin to Uncle Nearest’s Whiskey, these are the spirits your consumers will buy again and again this year.